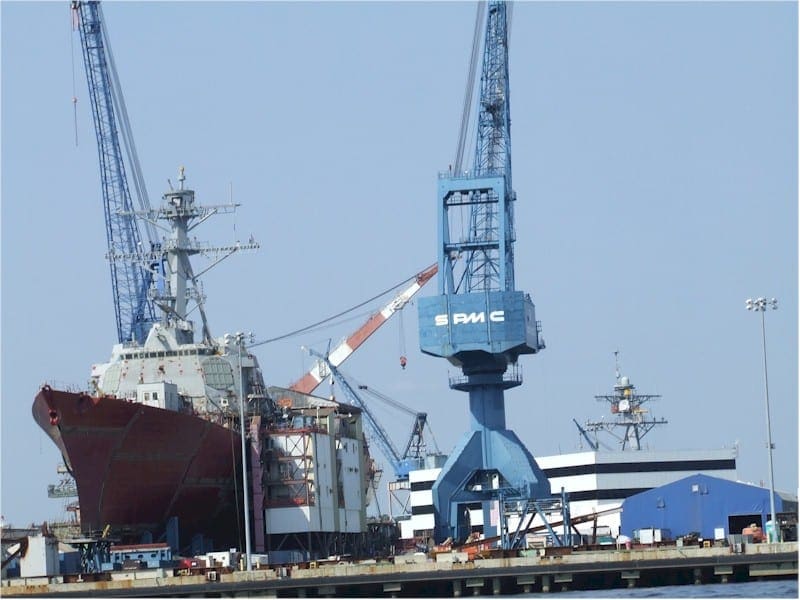 Today 13 September 2002, the contract to build DDG-104 was awarded to Bath Iron Works Corporation in Bath, Maine.  During Admiral Michael “Mike” Mullen’s tenure as CNO (2005 – 2007), the former USS STERETT (CG 31) Executive Officer in the early 80s, recommended DDG-104 to become the fourth ship of the United States to be named in honor of Andrew Sterett, a naval officer who served during the Quasi-War and Barbary Wars.  Admiral Mullen went on to become the 17th Chairman of the Joint Chief of Staff (2007 – 2011).