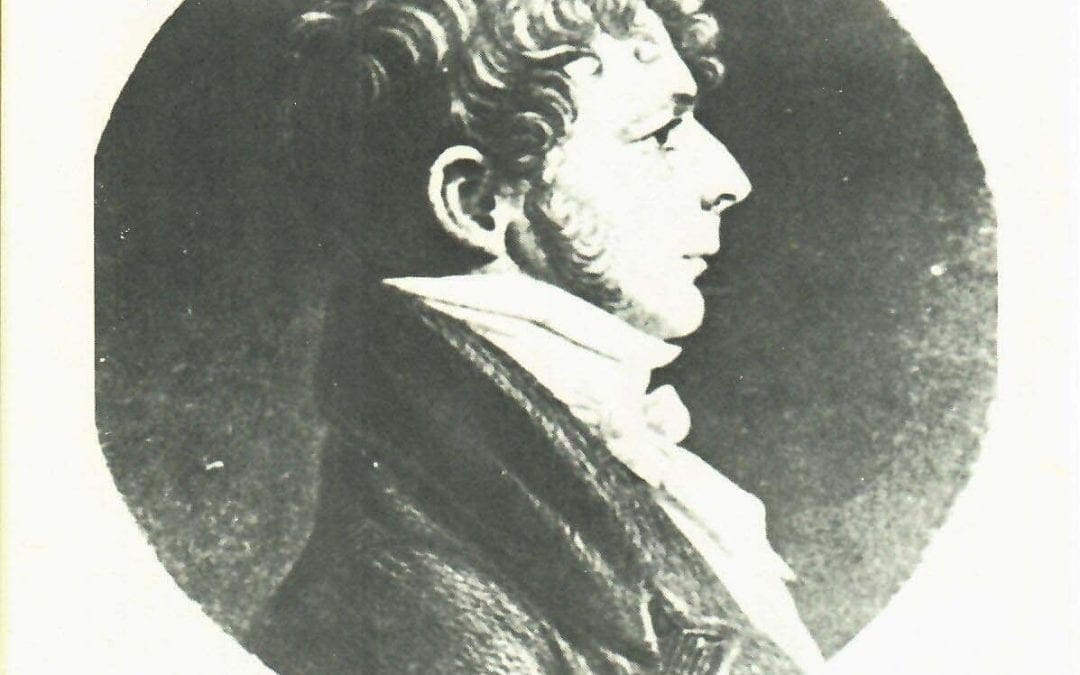 213 years ago today, Lt. Andrew Sterett passed away in Lima, Peru, at the young age of 30. In his short life, Andrew Sterett left the U.S. Navy with “a rich tradition of determination in the face of seemingly insurmountable odds. His bravery, gallantry and heroism live on in thee ships that bear to date.”
It would take 103 years before the U.S. Navy would recognize his legacy resulting in the commissioning of USS STERETT (DD 27) on 15 December 1910 serving honorably during the First World War. DD-27 was decommissioned in Dec 1919.
Another ship would bear his name on 15 August 1939 as USS STERETT DD-407. She would serve during WWII in both the Atlantic and Pacific theaters earning 12 Battle Starts including the Presidential Unit Citation on 12-13 November 1942, and Philippine Republic Presidential Unit Citation. She served honorably until her decommissioning 02 December 1945.
A third USS STERETT (DLG 31) would take life on 08 April 1967 earning nine Battle Stars and the Combat Action Ribbon on 19 April 1972 for her service during the Vietnam War. Reclassified as a Guided Missile Cruiser (CG 31) on 30 June 1975, she served honorably as well until her decommissioning 24 March 1994. After being homeported for almost 10 years in Subic Bay, she was awarded the Philippine Republic Presidential Unit Award.
The fourth and current USS STERETT (DDG 104) was commissioned on 09 August 2008 in Baltimore, Maryland, which was Andrew Sterett’s birthplace. In the ship’s short life, she has been awarded six Battle Effectiveness Awards, including the Spokane Trophy in 2010 for being the best surface combatant ship in the entire Pacific Fleet, and the Marjorie Sterett Battleship Fund Award in 2017 for being the Pacific Fleet winner among all the Battle Effectiveness winners.
What an awesome legacy we have! In 2017, a Commemorative Plaque was dedicated at the U.S.Navy Memorial in Washington, D.C., by the Sterett family.
Today, we honor Lt. Andrew Sterett with his own webpage on our website at https://www.sterett.net/our-namesake/ Please drop by for a visit.