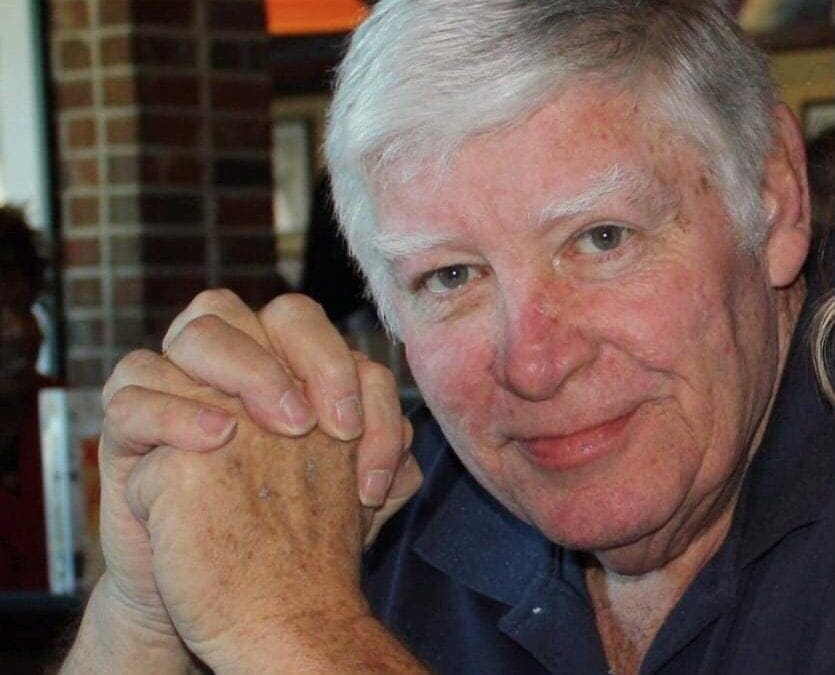 With the blessings of the Hayes family and the USS STERETT (DDG 104)’s Command Triad, the Association’s Board of Directors have approved the establishment of the Stephen P. Hayes Memorial Award!!!

Master Chief Operation Specialist Stephen “Steve” P. Hayes served honorably twice aboard USS STERETT – first on DLG-31 as a Radarman Second Class from 1968 to 1970 and then as CG-31’s Command Senior Chief from 1981 to 1984.   Master Chief Hayes exemplified the meaning of dauntless – showing fearlessness and determination – in everything he faced, not only while in uniform, but outside the Navy as well, leading the USS STERETT Association for over eight years from 2011 to 2019.  Without a doubt, he left us with a legacy worthy of imitation, admiration, and respect.

The award will be presented annually to the ship’s Sailors of the Year and their names will be inscribed on a perpetual plaque that will be displayed in the ship’s mess decks.  A certificate and a $50.00 stipend will be presented to each awardee upon their return home.  This award was made possible by four donors who wish to remain anonymous and collectively donated $1,700.00 towards keeping
Steve Hayes ‘ legacy forever dauntless for years to come, and a Stephen P. Hayes Memorial Award webpage has been created under the Association menu.
On behalf of the USS STERETT Association, congratulations to the following Fiscal Year 2020 recipients:
Senior Sailor of the Year: BM1(SW/AW) Clement J. Williams
Sailor of the Year: BM2(SW/AW) Deanna R. Finley-Baldwin
Junior Sailor of the Year: OS3(SW) Brendon M. Williams
Bluejacket of the Year: GSEFN(SW) Taylor K. Guyant