At the bottom of page 25, note the story on USS TURNER JOY (DD 951) getting fired upon by a Vietnamese fishing boat, which came “18 years after Turner Joy was fired on in the Gulf of Tonkin, an event which led to the first U.S. bombing of North Vietnam.”   As many of you will recall, the museum ship visited during the 2015 Tacoma Reunion was in fact TURNER JOY, and where former CO of USS STERETT (CG 31), CAPT Richard P. Genet, currently volunteers his time.

And coincidentally, on pages 2-5 has the story IOWA Returning which is the home of the National Museum of the Surface Navy (NMSM). 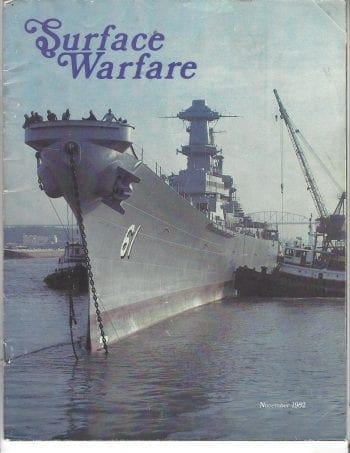 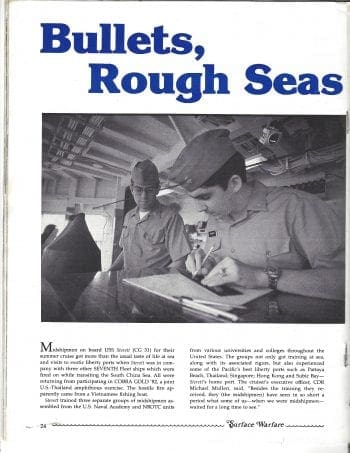 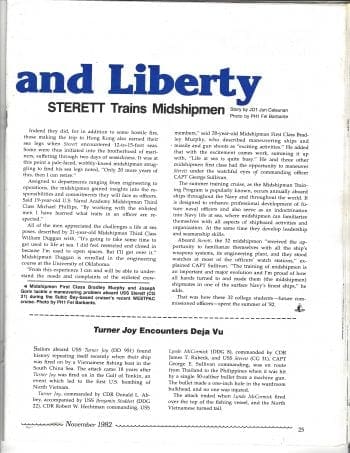 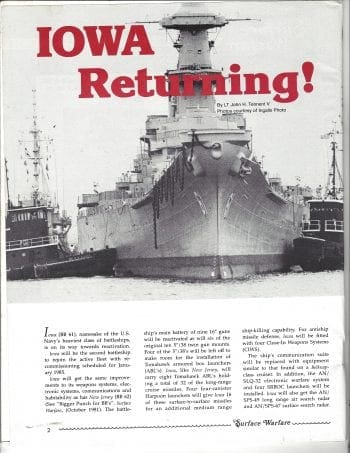 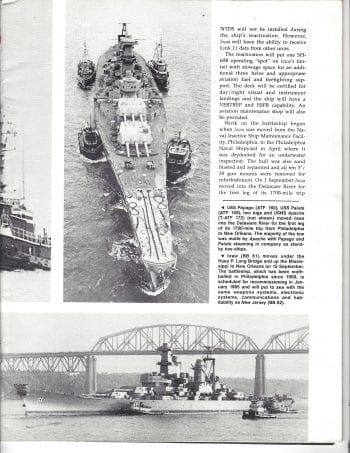 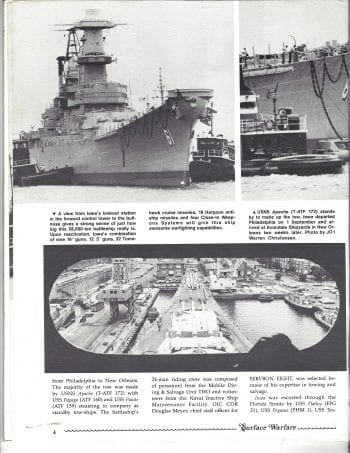 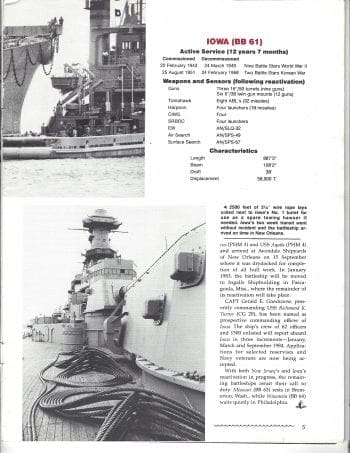 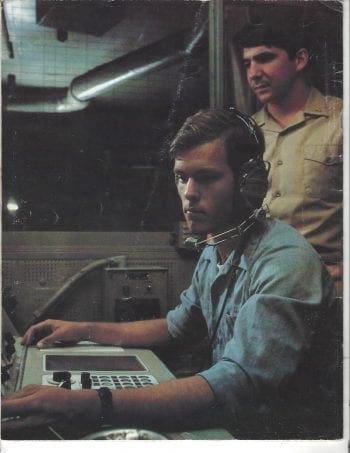