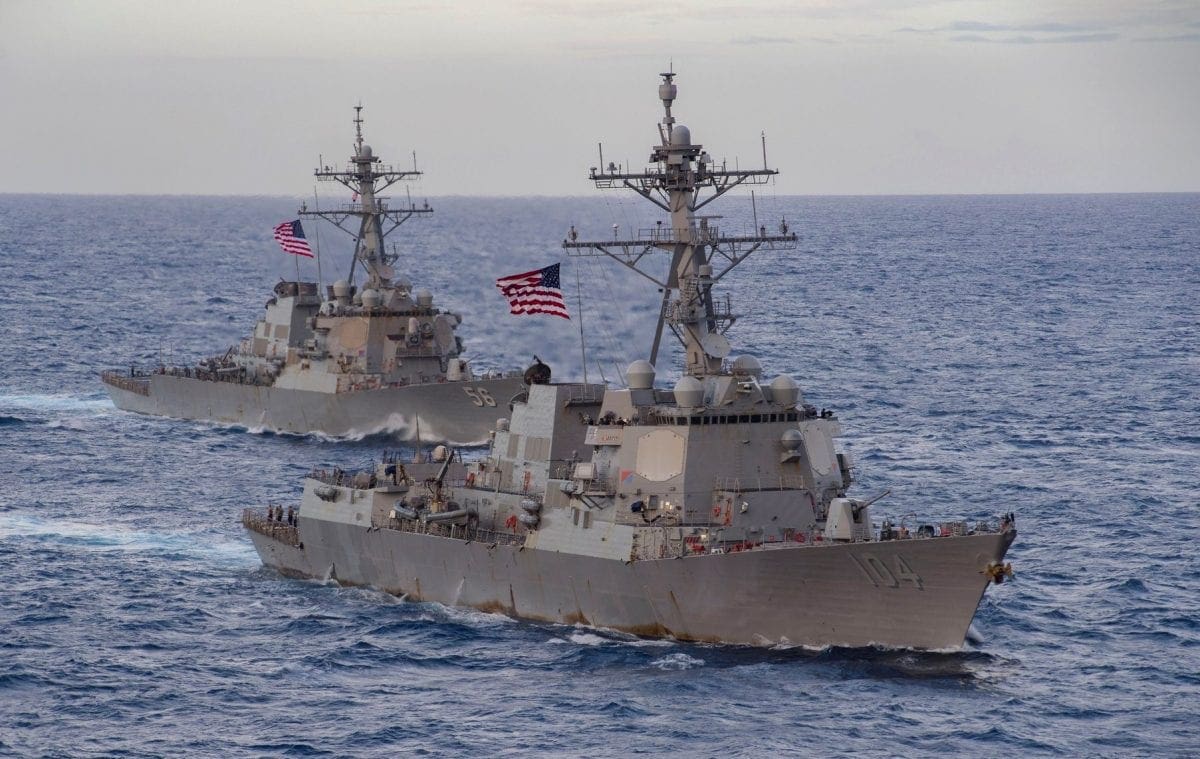 Well done Fighting Fourth – we are very proud of YOU!!! 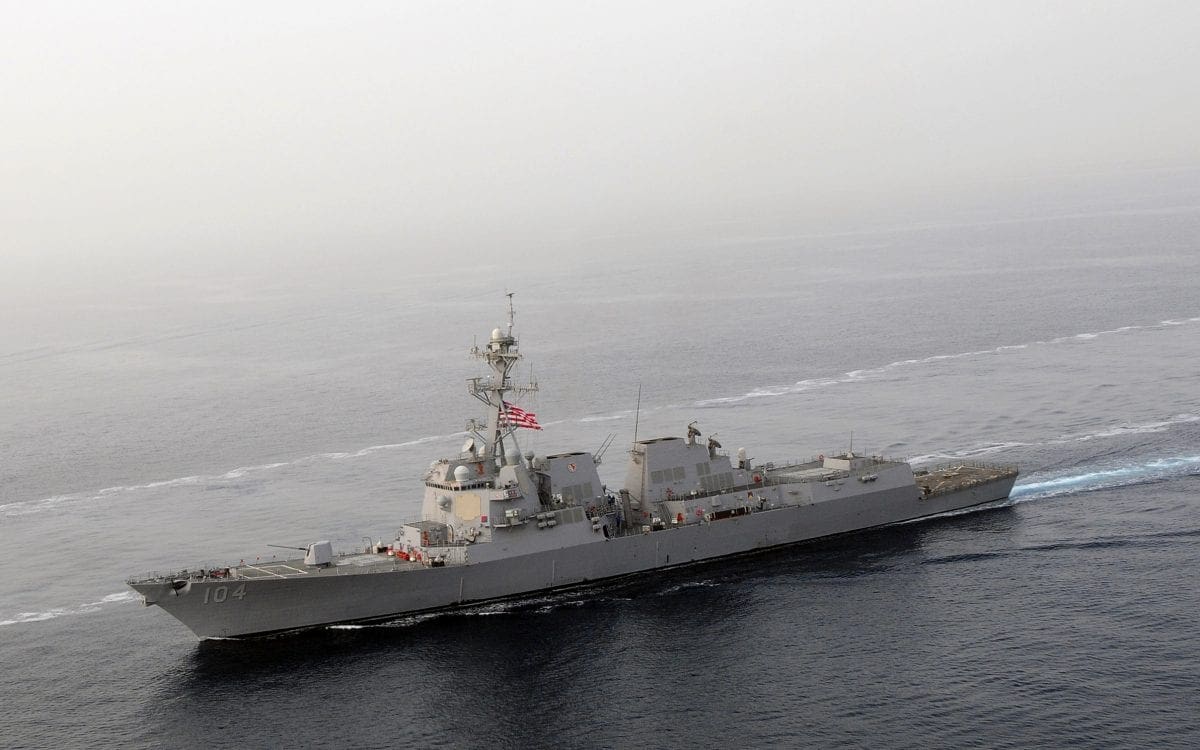 DDG-104 Sails away from Bath Iron Works – June 26, 2008
After over three years under construction at Bath Iron Works and recent rigorous preparations by the new crew, it was now DDG 104’s turn to head out on her own. With initial assistance from a couple of tugs and accompanied by support and security craft, the new ship and crew got underway on the evening high tide on Thursday, 26 June 2008 about 1800. The twelve-mile transit to the mouth of the Kennebec was a majestic sight to see. Bath Maine Natives – Dick and Gayle Hart were once again there to capture Sterett’s departure at several points along the river – a truly challenging feat involving some sprinting with a camera tripod! Enjoy the slide-show that they have uploaded to their Webshots account by clicking the link below.

There was a good number of well-wishers at Fort Popham Beach lining the shore along this last landfall at the mouth of the river. Gayle remarked that this was the largest turnout at Popham they had seen. When the ship came around the Fort and moved into the channel abeam of Popham Beach, the traditional salute was sounded. Sterett was close enough so that when the crowd on the beach let out a cheer, you could hear the DDG 104 crew on deck cheer back!